Praise the advanced and praise the labor. On April 23, 2021, Youxian District grandly held the "May Day" and "May 4th" literary and artistic performances and the second "Youxian worker pioneer" praise conference. Cui Baoyuan, head of sheet metal group of Kelai elevator production department, was awarded the second "worker pioneer" in Youxian district.

Sweat eventually irrigates beautiful flowers. This selection is extremely strict. Youxian district has selected five worker pioneers in the field of industrial manufacturing, so the gold content of this award is very high. Cui Baoyuan's successful selection is also the collective honor and pride of Kelai elevator workers. In recent years, in the spirit of the nineteen important speech of the party's top leaders and general secretary Xi Jinping, the lift workers of colle have been working hard and persevere in pursuit of excellence. They have made positive contributions to the construction and development of the immortals with the spirit of "striving for perfection, being rigorous and meticulous, pursuing perfection, creating the ultimate, tackling difficulties and creating new transcendence". In the field of industrial manufacturing, it has walked out of a process with the same high quality and value as products.

The flowers in May are more splendid because of the festival of workers. Praise Cui Baoyuan, cheer for Kelai workers and pay tribute to all workers! 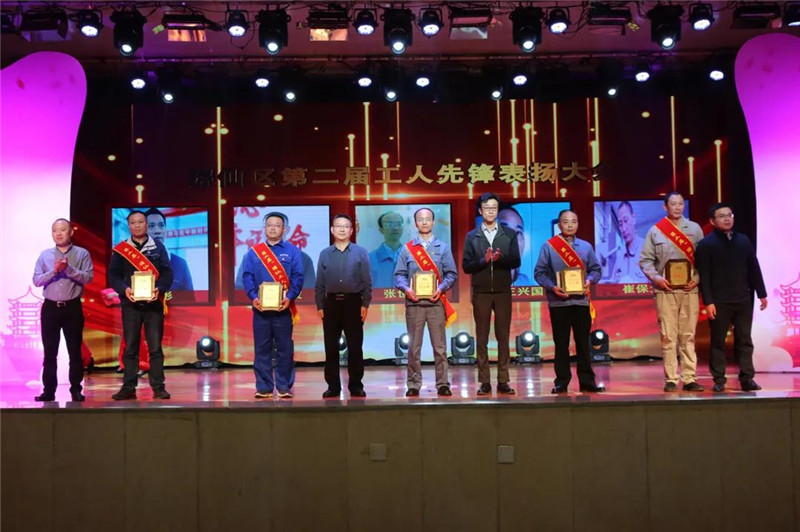 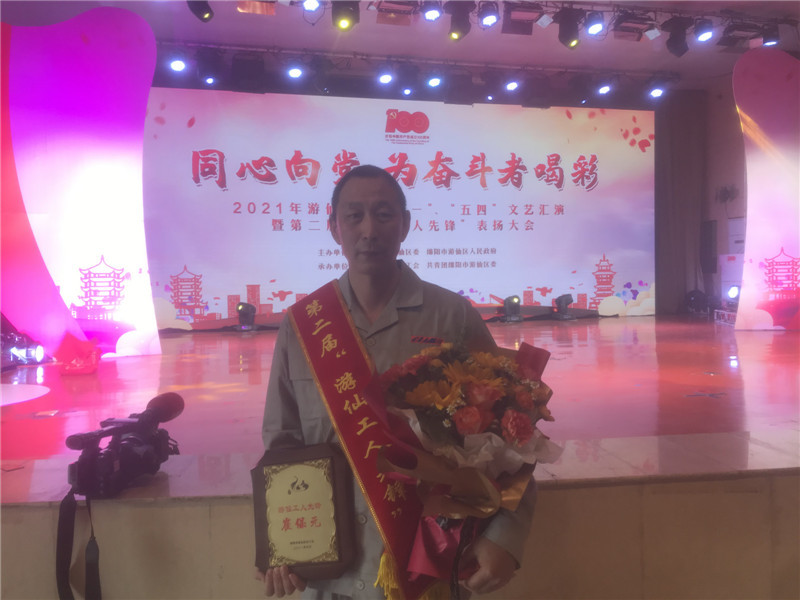 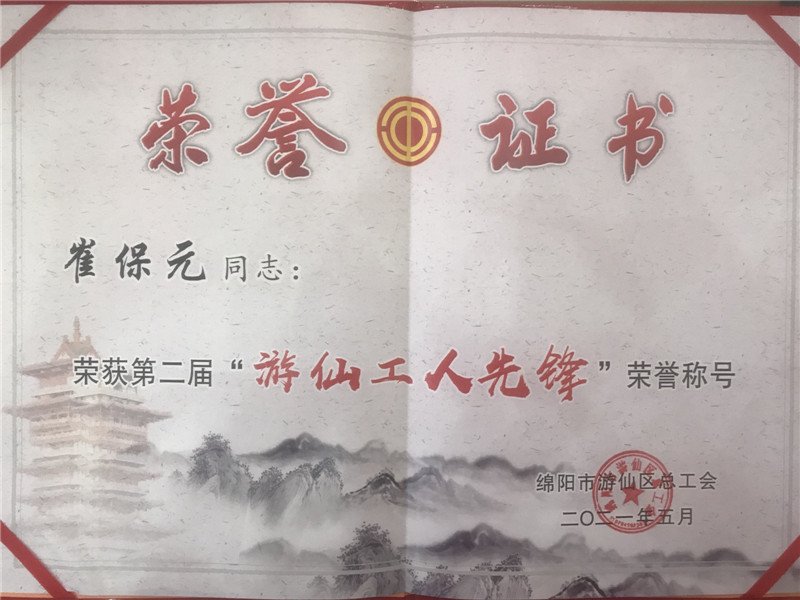 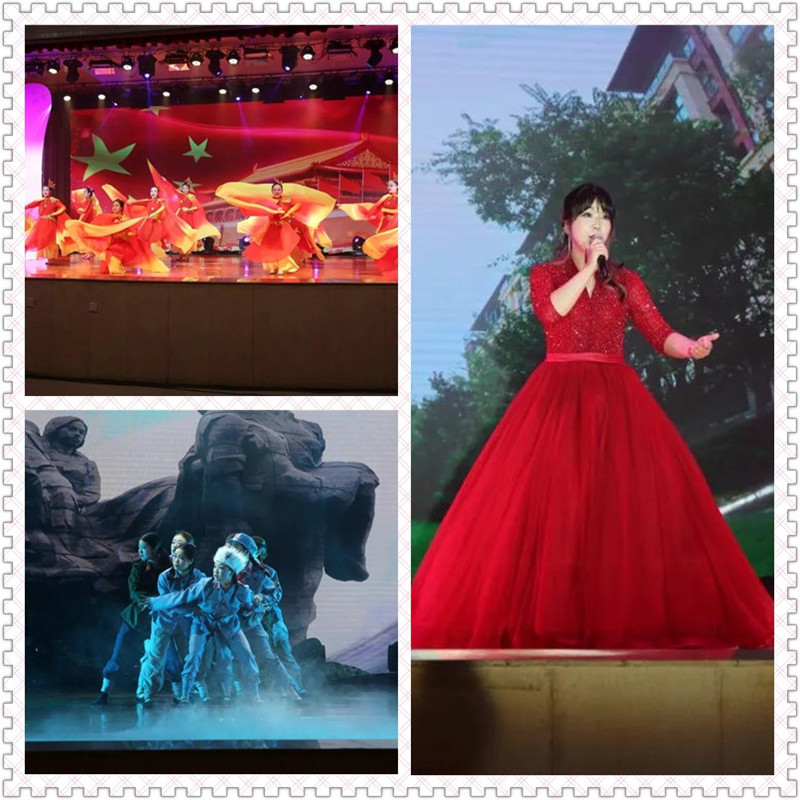 China's elevator has entered the "aging" period, and the "retirement" standard will be released

Mainly engaged in the design, manufacture, installation, transformation and maintenance of elevators

Our products are sold in more than 130 cities across the country, radiating the world